How to Improve Facial Muscles to Reduce Skin Sagging and Wrinkles 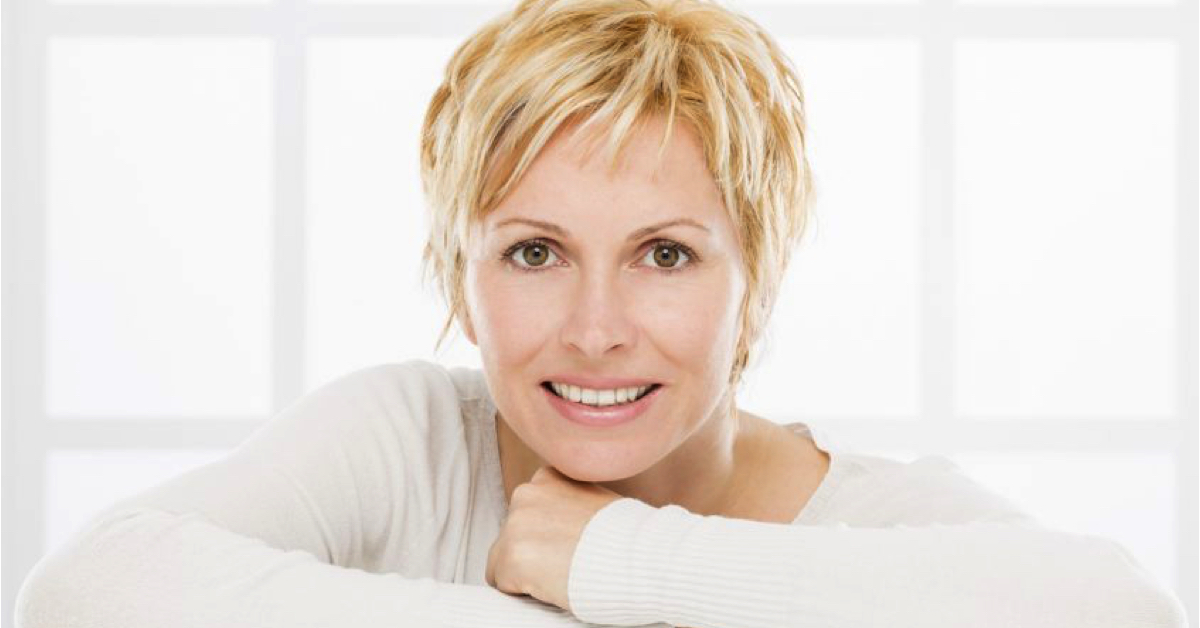 Confession time: nothing makes me happy quite like a good old-fashioned magazine. And I don’t mean checking out the latest Us Weekly on an iPad. I’m talking glossy relics from the days of yore—anything with the OG supermodels on the cover. And guess what? A few weeks ago, while performing the decidedly not exciting task of packing up my apartment to move across town, I happened upon a discovery that completely made up for the general awfulness that is moving.
In an old box whose insides hadn’t seen the light of day since I left my parents house for college, I found a veritable library of ancient fashion and beauty mags. It felt like opening a time capsule from the early 2000s.
Immediately, I abandoned my packing duties, grabbed a glass of wine, and took a stack of old issues into the living room, eager to devour some inspiration, throwback-style.
I didn’t know it, but I was about to embark on an educational journey—one that would begin with some awful skin care advice and resultant consequences, but ultimately lead me to a discovery I have to say is nothing short of miraculous.
I will get to the miraculous discovery, of course. But first, the awful advice.
In a 2001 “letters to the beauty editor” sort of feature in a magazine whose title I won’t name, a reader had sent in a question about reducing sagging skin on her face. “Score!” I thought to myself. You see, I’d had pretty amazing skin most of my life.
But at that very moment, my skin was amid a phase of weirdness.
Over the past year I have seen noticeable loss of firmness on my face and an increase in lines and wrinkles. My under eye area was sagging big time. Worse yet, the skin on my neck was more wrinkly then my peers of the same age. From so-called anti-aging lotions and toners to gels and drying lotions, I’d explored dozens of options in the way of products.
Nothing worked for me.
Eager to pull a DIY fix with what I believed was the universe handing me a fortuitous old secret that would surely solve my problems, I read the advice: an amazing skin tightening treatment you can do from home. (The gist of it: scrub baking soda on your face before bed to exfoliate, and wake with tighter skin.) Dog-eared magazine in hand, I marched triumphantly into my bathroom, opened up the orange box of baking soda, and went to work.
Spoiler alert: I failed miserably at reducing my skin sagging by scrubbing my face with baking soda.

I did manage to seriously irritate my skin. There was a lot of redness and a new pimple or two, but the skin remained loose with no tone or balance.
Determined to find a secret weapon for getting rid of my wrinkles and sagging, I immersed myself in online research. It didn’t take me long to learn that, to reduce wrinkles and increase your skin's firmness, one must first understand why your skin forms wrinkles and becomes saggy (it isn't just aging): it's because of damage from free radicals in your skin cells.
What comes next isn’t rocket science: to treat wrinkles and sagging skin, you need an effective product designed to combat free radicals and protect your skin cells.  A little over a year ago, while reading a new study from the American Academy of Dermatology, I learned about DMAE.
If you were like I was, you've probably never heard of DMAE or know what it does. DMAE is an organic compound in the human body that is utilized to trigger processes in the nervous system. When synthesized and blended into a skin care product, DMAE relaxes fine lines and wrinkles and assists in firming sagging and aging skin, resulting in an overall more tightened, toned and youthful appearance.
DMAE has also been shown to have anti-inflammatory effects that reduce symptoms of sun damage and improve skin firmness and muscle tone, too.
DMAE tightens your facial muscles (this is what happens when the cell structures are strengthened) and it helps the skin look smoother, tighter and, therefore, younger! (Is that not what every woman wants? – Tight, smooth, and forever young looking skin?) And because it's a must for me, I was happy to see it is all-natural and organic.

After learning about the amazing skincare benefits of DMAE, I was determined to create a product built around it. Our R&D team immersed themselves in research, and after almost a year in develop, we created the perfect formula. The result? A DMAE-rich formula called Glow Serum.
Glow Serum is jam-packed with organic DMAE, as well as other organics that hydrate and regenerate the skin. Glow Serum provides the skin antioxidant protection that defends against free radicals. Free radicals damage the skin and contribute to the signs of early aging, including wrinkles, fine lines and sagging skin. Glow Serum strengthens skin cells and their membranes and in doing so protects the cell’s structure from damaging free radicals.
Glow Serum not only keeps the cell structure protected, it diminishes the amount of stress a cell must endure by protecting it and preventing the production of arachidonic acid, which is a chemical in the body that causes both inflammation and pain. The antioxidant and structural support of the cell contributes to a firmer and more radiant skin, with less incidence of broken blood vessels, skin discoloration and wrinkles.
Essentially, Glow Serum is one of the best defenses, not only against natural free radical damage as we age, but it also helps in defying the effects of muscular sagging.
Once I started using Glow Serum, change happened quickly. After just a few weeks, my skin was more firm and soft, fine and deep age lines were gone and—yes!—my face and neck sagging started to disappear. I also began to notice an awesome youthful glow I had not seen in many, many years.
For what it’s worth, it’s not just me who thinks Glow Serum is one of the single greatest, does-what-it-says-it-will products of all time. Turns out, 92% of people who used Glow Serum for 5 weeks said they noticed better results with Glow Serum than other skincare treatments they’ve tried†. That’s huge.
Glow Serum does wonders to combat skin sagging and wrinkles in a natural and organic way. And if you're anything like me, you will consider it the best money you've ever spent.
Update: We are so excited to extend an exclusive limited-time offer to our readers. Follow this link to get Glow Serum for only $28!
Follow this link to get Glow Serum!
† Based on a user-perception study after 5 weeks of use
††Individual results may vary
For all general inquiries, please contact us at support@2betrue.com
© Copyright 2018. 2 B E T R U E.